A St. Pancras Renaissance Wedding is one that exudes timeless beauty and elegance. It’s no wonder many brides wish to be married at this iconic 5-star hotel. So, what makes this world-famous wedding venue exceptionally magical? St. Pancras Renaissance Hotel originally opened in the 19th century as the Midland Grand Hotel. It  was commissioned by the Midland Railway company in 1865 through an exciting design competition. The hotel was to be constructed beside the St. Pancras station of the railway company. George Gilbert Scott won the contest with his design for an astonishing 300-bed hotel. The Midland Grand Hotel opened its doors in 1873.

Due to its grandness, elegant fixtures and numerous utilities, the hotel was deemed too costly to maintain and update. So, by 1935, the Grand Midland Hotel closed its doors. It was then used as railway offices for British Rail.

In 1967, the hotel and St. Pancras Station was protected from demolition and was set to be restored. The Victorian Society’s Jane Hughes Fawcett, a historic preservationist, spearheaded the campaign to save St. Pancras. The rail offices at St. Pancras were shut down once again in the ‘80s. Then, in the ‘90s, the hotel rose from its ashes and was restored at the cost of a whopping £10 million. Redevelopment for a new hotel began in 2004.

The St. Pancras Renaissance Hotel opened its doors on March 14, 2011. The formal Grand Opening was held on May 5, 2011, which is exactly 138 years after its original opening in 1873. How cool is that? The hotel reopened with 244 bedrooms and several fantastic amenities.

The hotel’s grandeur and elegant aesthetics have truly stood the test of time. Today, seeing the building’s marvelous facade is enough to blow you away. Knowing its rich history only adds to its beauty and marvel. Combining the hotel’s colorful past and modern renovations, a St. Pancras Renaissance wedding is now a dream for those who wish to get married in this gem at the heart of London.

St. Pancras is filled with historic suites and living rooms, transporting you to another time. Think: Victorian era, elegance, sophistication. Today, the renovated hotel has kept its three-story, wrought iron staircase which was restored along with its iconic fleur-de-lis wallpaper.

These spaces can be enjoyed with modern amenities including a tranquil spa, an invigorating gym, a gentleman’s grooming salon and a gorgeous indoor pool. The hotel also houses several bars and restaurants to tickle your taste buds. The venue is supported by the latest audiovisual technology, as well as planning and catering services, making it the perfect location for a classic elegant wedding.

When you stay at St. Pancras, you also get the privilege of exploring other iconic London spots nearby: King’s Cross Station, Granary Square and Camden Town. The Royal Opera House and The British Museum are also a stone’s throw away from this venue.

St. Pancras Renaissance Hotel has been dubbed as the most romantic building in the United Kingdom. This London marvel is one of the most luxurious wedding venues in the world. The hotel boasts of 12 event rooms, 5 of which are perfectly tailored as wedding halls for both large and small gatherings.

The beautiful Hansom Hall can comfortably accommodate up to 280 guests. Thinking of an intimate celebration? The Gallery and the Ladies’ Smoking Room are great rooms to choose from. Champagne receptions are often enjoyed at the iconic Grand Staircase, the perfect backdrop for elegant St. Pancras Renaissance wedding photographs. The Royal Suite living room is also a bride and groom favorite for champagne receptions, as well as small parties and seated dinners.

From grand banquets to intimate events, sumptuous meals await your guests. Consultations and menu tastings with St. Pancras’ chefs are available to help you choose the best food and drink to serve for your wedding. Cakes, flowers and catering are also taken care of by the hotel’s array of world-class suppliers.

St. Pancras Renaissance Hotel’s Grand Chambers Suites are the ideal place to bask in beauty and elegance as you prepare for the biggest day of your life. To accommodate your wedding party, the Barlow Wing is the perfect space for all wedding preparations.

The hotel’s offerings, like the venue itself, is a spectacular combination of British tradition and innovation. This fairy-tale location brings your dreams to reality. It is not only a grand venue for memorable events; its team of professionals are truly devoted to bringing your vision to life! The rich heritage immortalized and the exceptional passion infused in every St. Pancras Renaissance wedding comes through in all the photographs taken at this London gem.

As a St Pancras Renaissance wedding photographer, this venue is an absolute dream. It offers impeccable natural light that shines through the astonishingly large windows throughout the entire day, dark yet chic internal decor, and remarkable architecture – all of which make for excellent wedding photography. It is definitely on our list of the top three wedding venues in London!

For Lucy and David, one of our favorite couples, having a St. Pancras Renaissance wedding was decided as soon as Lucy said “yes.” Both the bride and the groom knew that it would be the perfect setting for timeless memories and a classic wedding. Our photos on the day reveal how magical St. Pancras is! From the hotel’s architecture and aesthetics to the luxurious rooms and classy reception hall, Lucy and David definitely had the wedding of their dreams.

St. Pancras Renaissance Hotel is one of the grandest wedding venues on the globe. This iconic location can accommodate weddings big and small. With top-notch services, marvelous Victorian aesthetics and timeless architecture, you can have the most wonderful wedding photos to remember the most magical day of your life.

Considering having a St. Pancras Renaissance wedding? We’d love to connect with you! Send us a message through the link below and let’s chat!

CHAT WITH US TODAY 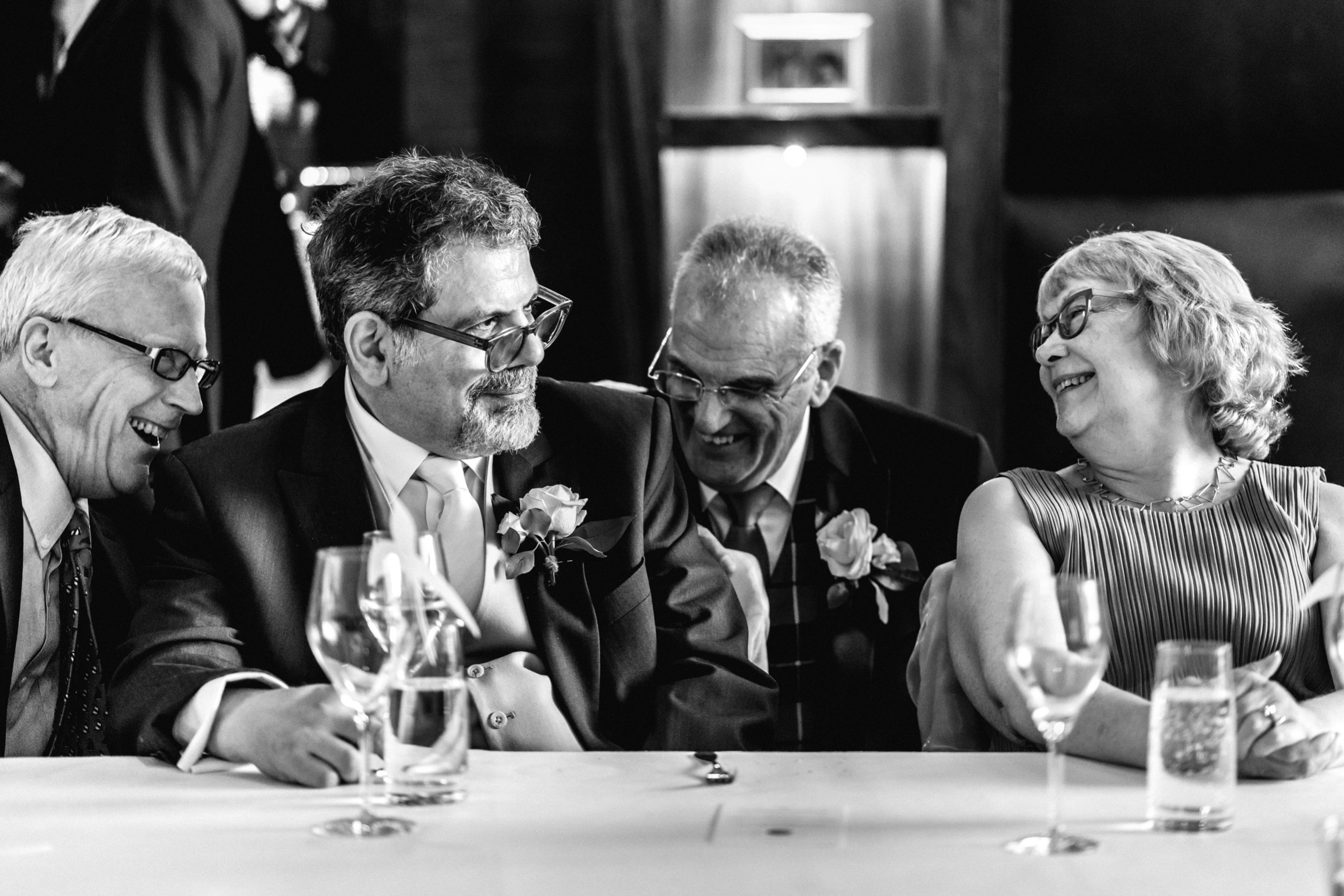 CHAT WITH US TODAY

We use cookies to ensure that we give you the best experience on our website. If you continue to use this site we will assume that you are happy with it.OkPrivacy policy